Well I went out on a new project yesterday as I've been asked to get some nice pictures of the Church Hill steps in Leigh On Sea.

It's a very picturesque path that connects St Clements Church/Leigh Broadway (West) to Leigh Hill (and Old Leigh), so very useful for the locals! That was part of the challenge as there were people constantly up and down the hill at the end of the glorious hottest day of the year so far.  I thought it would look great with the street lamps on as the sun was setting, so I got the camera and tripod ready and waited until all the lamps were on.  I also got bitten to death by gnats in the process!

Anyway, after several attempts, I got some great shots - here is a taster and there are more on the website - enjoy! 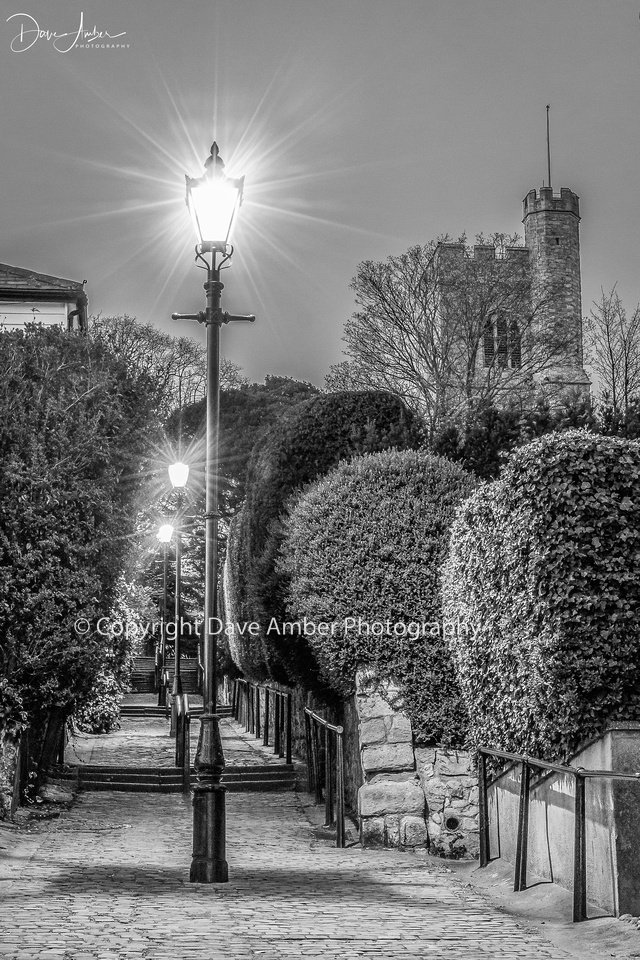